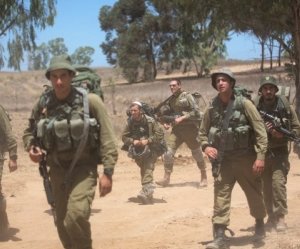 This is a balanced analysis by a Canadian Group.

By CJPME | Global Research, July 25, 2014 |Canadians for Justice and Peace in the Middle East Or “It is all the fault of Hamas, they started it”

Or “Israel is simply responding to the rocket attacks”

Tension between Israel and the Palestinians has existed since even before the UN partition of Palestine in 1947.  Both sides can easily point to some previous incident as an act of incitement, so such tit-for-tat accusations lead nowhere.

In the broader context, however, the international community considers Israel the “occupying power,” which makes Israel much more accountable for the violence from a number of perspectives: